Bireli Lagrène is best known for his unwavering dedication to gypsy jazz because of his origins. Born in 1966 in Alsace into a gypsy family, he started playing the guitar at the age of four and became a child prodigy at the age of fourteen by winning the first prize at the gypsy music festival in Strasbourg. Heavily influenced by Django Reinhardt in his early days, he quickly broadened his influences by focusing in particular on jazz fusion. During his already long career he had the chance to play with the greatest: Stéphane Grappelli, Al Di Meola, Jaco Pastorius or more recently Jean-Luc Ponty and Kyle Eastwood. The guitarist answered our questions.

‘It was not at all what I expected in my career’ explains Biréli Lagrène. “It was the people around me who suggested this idea of ​​a solo record to me. Because actually I’m someone who likes to share with other musicians. So I gambled, I took a while, and finally I told them: I think that I do (laughs);”

It was still a bit of a challenge to find myself alone.

about his album “Solo Suites”

It is indeed the first time that we hear Biréli Lagrène playing guitar alone on an entire disc. And just as the idea of ​​the album was not planned, the songs also gave prominence to improvisation. Just a few starting frames. “It was completely describable” says the guitarist. “I prepared a minimum: how I wanted my guitar to sound. I wanted to give myself a lot of freedom when recording.”

Jazz is music that has to be improvised, but with a lot of respect and rigor.

Those who have accustomed us to frenzied rhythms in the past, explores calmer atmospheres here. Two guitars, one electro-acoustic and one electric, for an overall color that’s more folk than swing. “I didn’t want to make a ‘here I am here me’ record” admits Biréli Lagrene. “I preferred to play wide open spaces, not to overload the notes. It’s a slightly simpler record compared to the others I’ve made. More approachable.”

At a certain age we calm down with all those notes that pass by.

le musician plays a lot on silences and breaths. A light and airy game. And Biréli Lagrène has no equal in conjuring images with just a few notes. His guitar immediately arouses nostalgia and a benevolent melancholy, as in Memories that opens the album.

Though he defends with great humility that his music is not “only blues with a little harmony”, Biréli Lagrène explores a very rich palette. The virtuoso guitarist who knows how to be fast does not show his technique here. On the contrary, he subtly distills different ingredients from his many influences. Magnificent arpeggios encased Nature boya somewhat rural chicken plucking side To be continuedor even syncopated staccatos in question answer† A piece whose title evokes exactly the original structure of the blues and in this way allows the melodic phrases to react to each other.

I’m very attracted to the blues. I always have that in mind.

But of course there is also jazz on this record. Mainly through a few covers of standards: the classic Caravan the Duke Ellington, My foolish heart from the repertoire of Bill Evans, Put your dreams aside popularized by Frank Sinatra… “I love playing standards, I’ve played them all my life” confirms Biréli Lagrene. “For this album I preferred ballads”† And it’s also a cover that closes the album, but in a totally unexpected way.

Indeed, as a piece as Until follow… could almost be the title track for an album called Solo suitesthe term “solo” is contradicted at the last minute by John Prine’s song Angel from Montgomery† Zoé Lagrène, daughter of the guitarist, comes to sing, while her father adds a second guitar and bass. A real surprise after hearing 16 songs on guitar alone. “The idea came late” explains Biréli Lagrène. “I wanted to contrast with the rest of the record. I thought it was quite a funny idea.”

The bass is central to this last title, “an instrument that I also love and play often, especially recently with the Multiquarium Big Band for the Pastorius project” †Memory of Jacobtribute to Jaco Pastorius, where Biréli Lagrène takes the place of bassist – Ed). 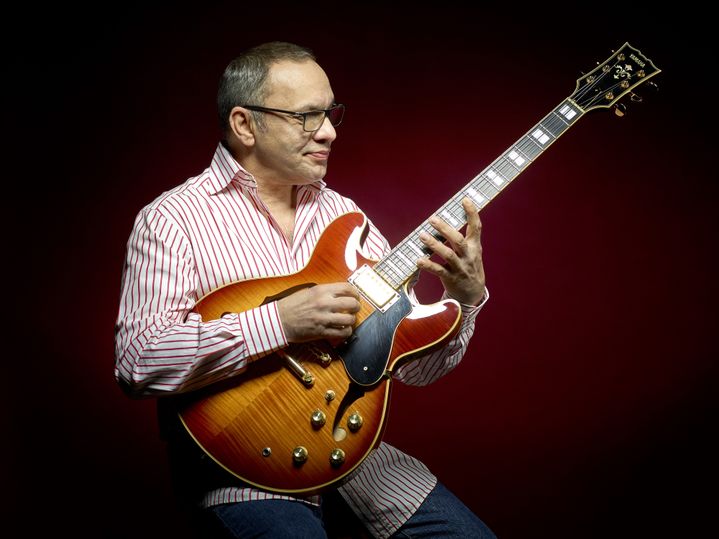 Biréli Lagrène, virtuoso guitarist at ease on both acoustic and electric guitar, and even bass (Alexandre Lacombe)

Briréli Lagrène thus has a series of projects, from the Multiquarium Big Band to his trio with double bassist William Brunard and saxophonist Franck Wolf on tour in the United States in June, including some concerts with guitarist Sylvain Luc. But above all, the artist plays his album Solo Suites on stage, from this Saturday, May 7, in the Salle Gaveau in Paris. His daughter Zoé is going to interpret with him Angel from Montgomery† We can safely assume that we will hear much more than “blues with a little harmony”. 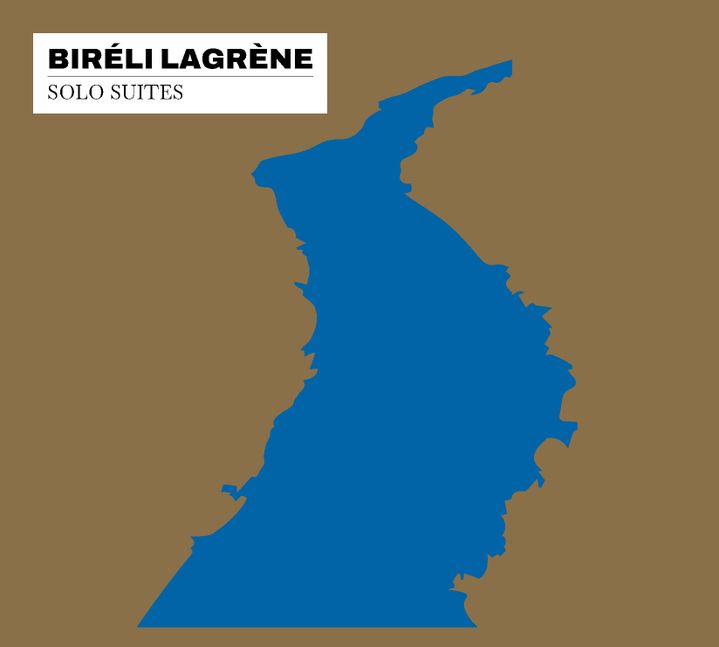