As a child, he jumped into the rubble and broken walls that led to one of Lisbon’s historic bars. One of the earliest memories that Maria João Pinto Coelho kept from Procópio, which is now celebrating its 50th anniversary.

He vividly remembers a Sunday afternoon when the family washed small pieces of glass “purchased briefly from Feira da Ladra” around the table. Cleaned, painted and installed, they uncovered a glass curtain that still survives today in the bar next to Jardim das Amoreiras.

His father, Luís Pinto Coelho, was a decorator obsessed with antiques, and his specialty persists not only in Procópio but also in other bars he imagined and created around Lisbon, from Foxtrot to Pavilhão Chinês and A Paródia. Procópio was and came at the right time to serve as a social bar for high society in pre-revolutionary Lisbon. Two years later, the April revolution came and its tables became a meeting place for politicians, journalists and intellectuals.

Fifty years later, a lot has changed, both in the world and in Procópio, which has kept the décor and its dark, friendly and inviting atmosphere untouched. Interestingly, Luís Pinto Coelho got rid of his work shortly after its opening. Divorce in the hot summer of 74 put bar management in the hands of Alice Pinto Coelho – and it took a lot of dexterity to make a nightclub successful in the men’s world.

NiT recalls her 61-year-old daughter, Maria João, “If it wasn’t for a lady with an iron fist, the bar wouldn’t have crossed the ’90s desert, for example. She would never have let the bar fall.” continues to insist on playing an active role in the iconic establishment built by parents.

He remembers the good old days of Procópio, the antique shops of his ancestors. “My father was very sweet, he used to get his children to work. I took it very seriously because I was the oldest,” he recalls. 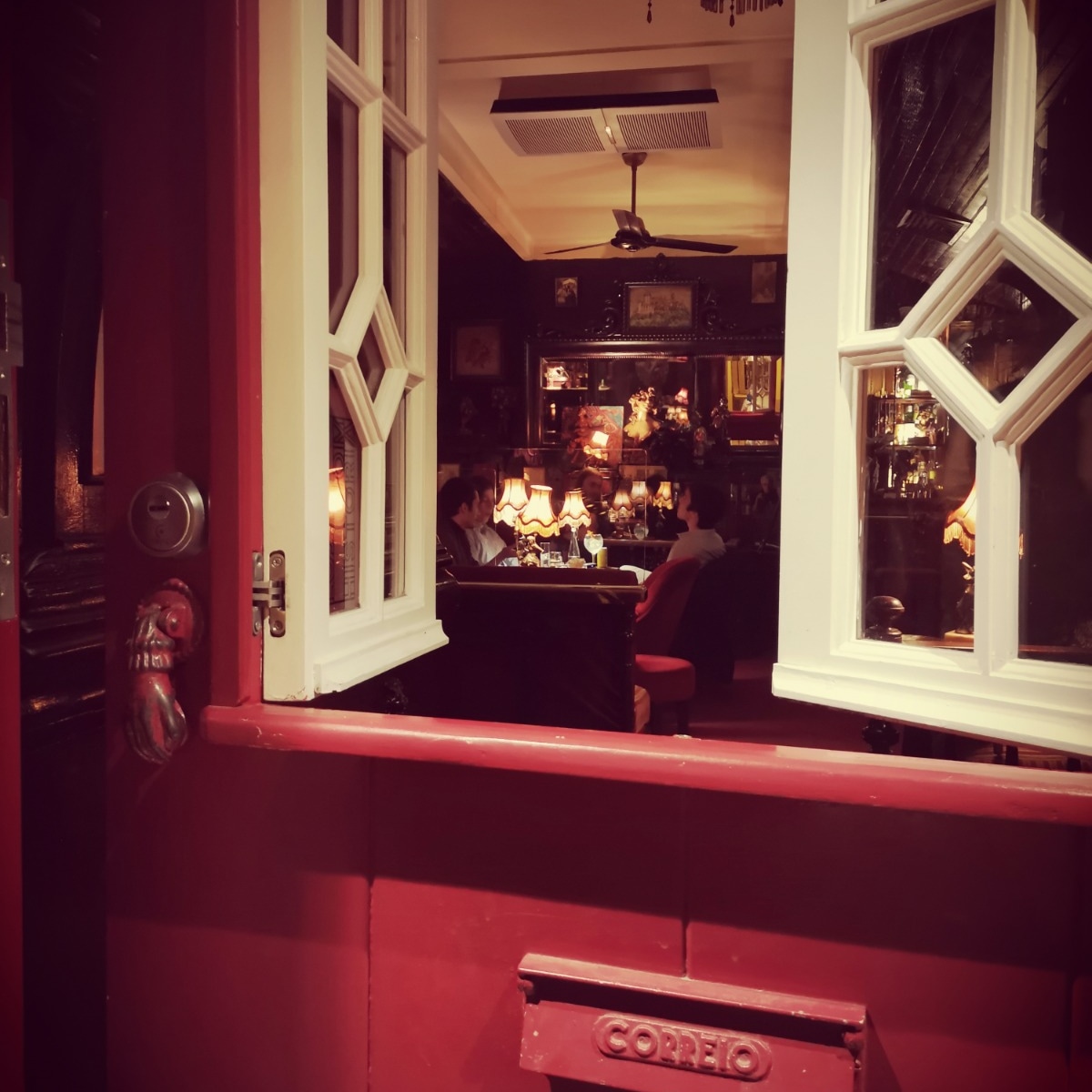 The perfect environment of Procópio

“We used to travel with him on the weekends and buy scrap from Feira da Ladra, the old shops on Rua de São Bento, which led to excellent antiques, but back then there were authentic junkyards.”

He remembers his father as “obsessive”, “loving what he does”. Nothing was wasted. I loved to take banal objects and turn them into decorative objects. “I had a fascination with female figurines, I bought everything – busts, tall pieces. The bars he created are full of them, but I think Procópio is the most.” Many of these figurines have been turned into lamps that “produce the bar’s famous golden light” and “create a unique atmosphere”.

“So was he,” she recalls, at the family home. “There were ceiling-to-ceiling paintings, swords in the entrance hall, metal objects. Small collections everywhere. My father was a compulsive collector.”

Maria João says she inherited a passion for interior design, as well as bars and hotels, from her father. She still dreamed of graduating from Porto hotel school, but that was not possible. She studied law and had a successful career in communications and advertising. And as things progressed naturally, she followed her mother’s lead over Procopio from afar until more difficult times came.

The explosion of bars in Bairro Alto and clubs in 24 de Julho attracted younger crowds. Only the oldest customers resisted at Procópio’s desks, insufficient to keep the business afloat.

“In the 90s, the customers were only old people between the ages of 45 and 50. The house was full of flies,” he recalls. At that moment he felt the need to step in and give the mother all the help she needed. combined.

While working in the communications field, he realized he had the ideal tools to spice up the business. “My mom still considered selling, but things changed from one moment to the next when we started working on communications.”

“We never worried about the type of service, it was secondary. The problem was really surviving, we were being swallowed whole by other bars,” he says. “We then realized that many of these new bars were closing after a year or two. We never closed.” 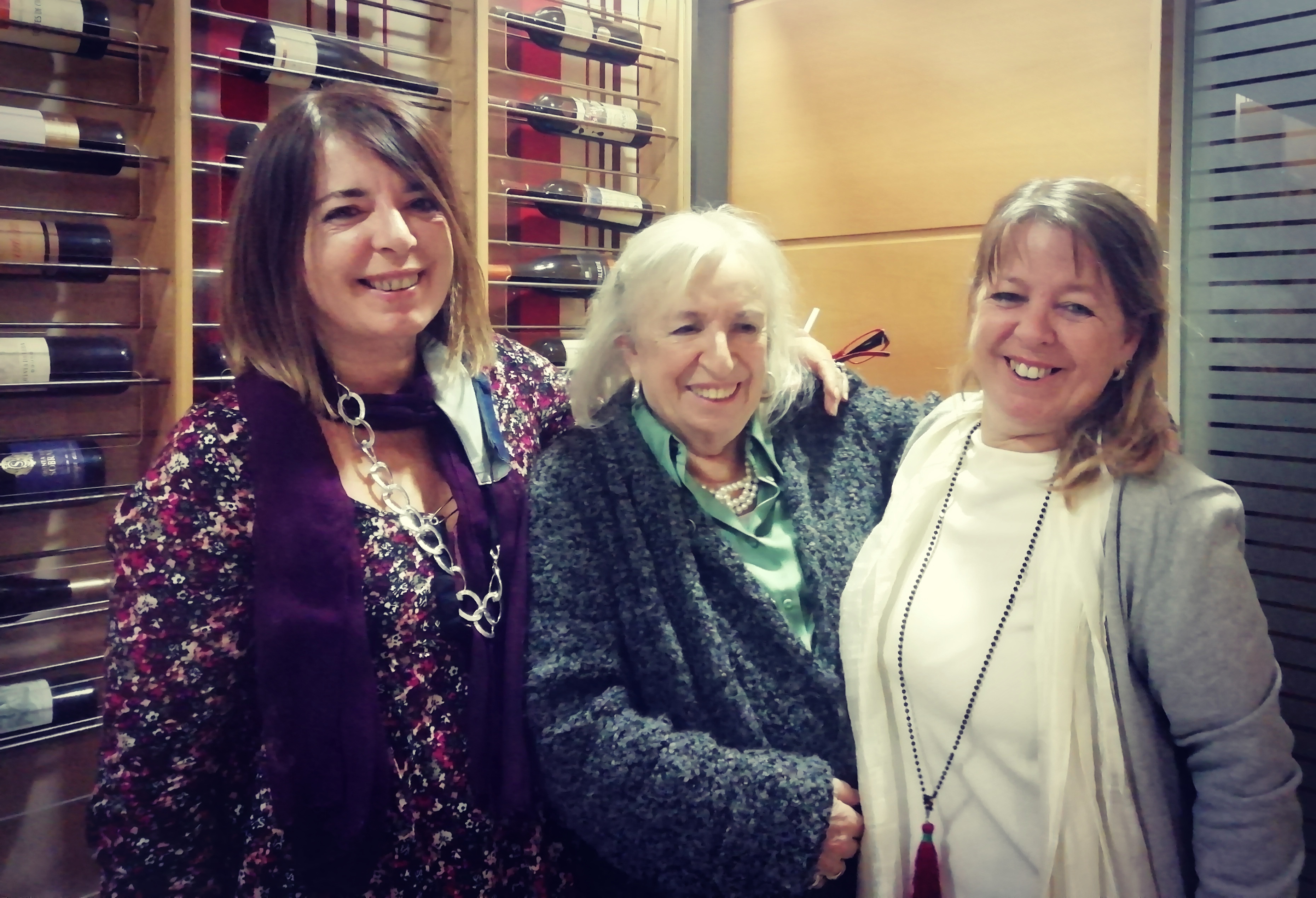 Maria João with her mother Alice and sister Sofia.

Although Luís Pinto Coelho had moved away from the bar he helped build, he was interested in all the spaces he created. “He was tired of talking to me about Procópio,” recalls Maria João. “I rarely went there. He used to come once or twice a year but I remember we talked a lot in the ’90s because I could see the house being distressed. He had a special love for Procópio because he stayed in the family.”

The arrival of the new century brought vitality to Procópio, and Maria João even launched a book about the bar to commemorate its 35th anniversary. “We’ve overcome this challenging stage once and for all.”

The advent of the internet and social networks changed the game. “My mother was already 70 at the time, and at that age it is difficult to manage a business the same way, especially one that is very dynamic and has to adapt to so many changes in the market,” she says. . “It was impossible for him to take care of her alone.”

However, it underlines Alice’s driving force. “To do what my mother did, you need a lot of vision, willpower, to know what you have,” recalls the difficulties of running a nightclub in the 70s. for these purposes. That’s how he spoke to them – with respect and consideration. I thought they had great taste, but I didn’t want that setting.”

The pandemic was another obstacle in Procópio’s long and vibrant history and forced a change in strategy. They closed their doors in March, but Maria João took advantage of her knowledge of the law and realized that there was a legit way to circumvent the enforced closure of bars: turning it into a snack restaurant. 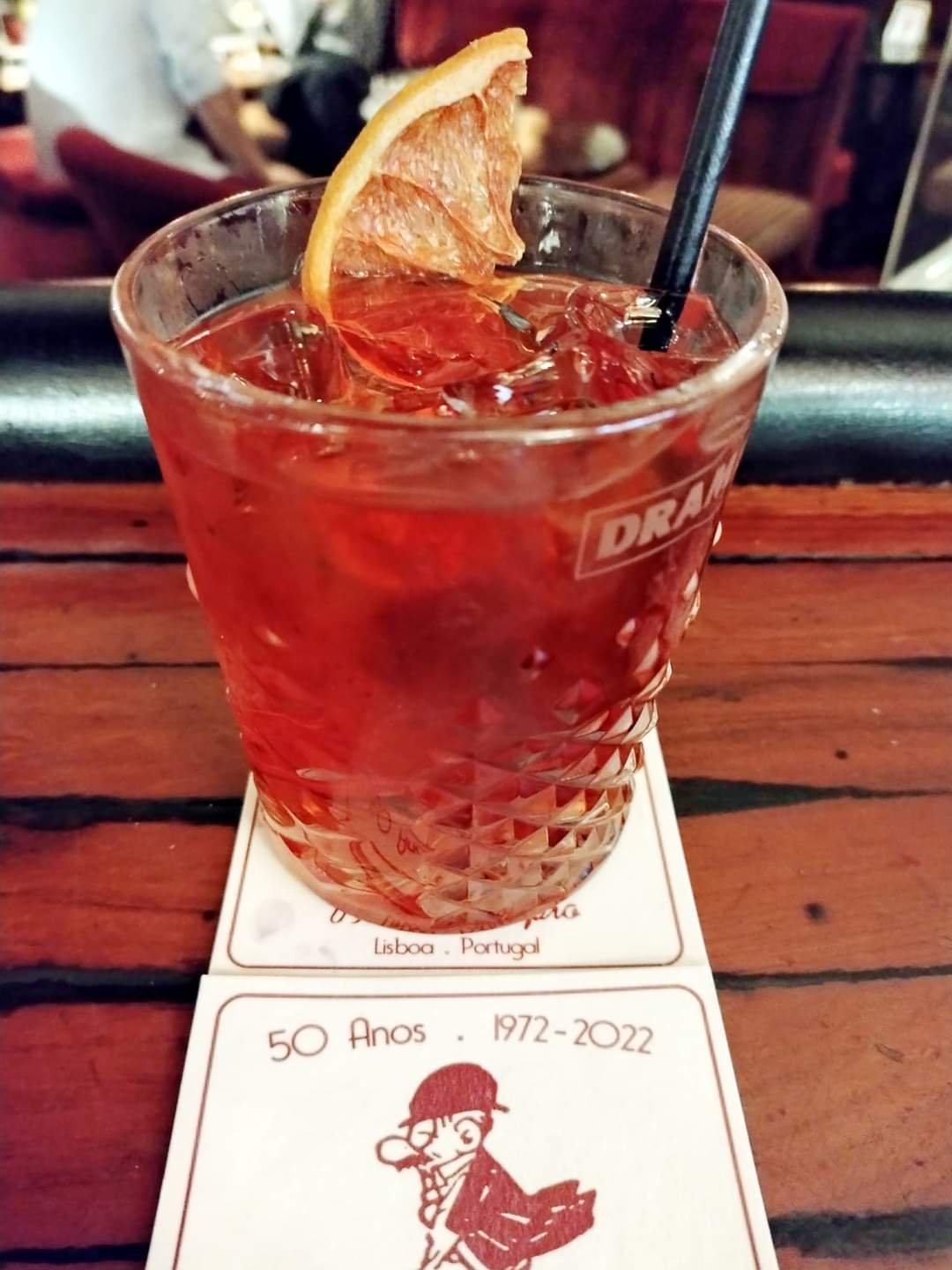 “We had this presence that proved to be an advantage over most other bars – we could open it as a restaurant,” he recalls. Either that or he was in mortal debt. “We reopened by June or July.”

Then another transformation came, and Procópio believes it will be another golden age. “We are starting to have a much younger clientele without fear of the pandemic. The business has remained healthy and we are now back in strength as a bar.”

This dynamism is also found in cocktails, one of the great new bets. “We used to serve them, but now we have a specialist to prepare them, a professional who has worked on it all his life.” The latest tribute to the women who have carried the historic bar over the years has come from the hands of the new bartender.

Alice, of course, in honor of your mother. Maria João already has hers too, and the only thing missing is her sister Sofia, who is “in the works”. After fifty, will there be much more? “I will no longer be here to celebrate them,” he admits, not forgetting to mention the third generation that may follow that path. The eldest son “already knows everything there is to know” about the business and “the youngest has been working at Procópio for three years”. The goal now is to “keep a solid home for the third generation.”