Work on the Musée de Cluny – National Museum of the Middle Ages, which began in 2011, has been completed. It will reopen fully to the public on Thursday 12 May. Even if director Séverine Lepape points out that the roof still needs repair and the facades cleaned, visitors can discover a new museum route in a building – or rather a series of buildings – restored and refurbished, clearer and more open.

The renovation and dusting of the museum was no superfluous luxury, it had not been radically renovated since the Second World War. 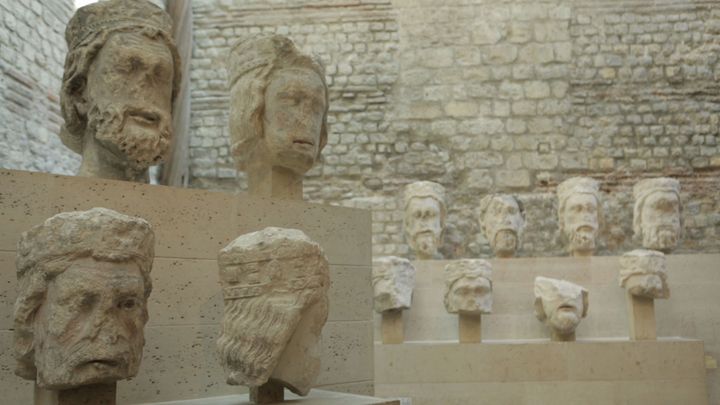 The first was to make the museum more accessible. A new building built against the historic parts, with a new public entrance, was inaugurated already in 2018. Previously, access was through the courtyard, from the side of the medieval hotel of the abbots of Cluny. It is now located directly on rue du Sommerard, through a new entrance which makes it more visible. “It was the first important thing we had to do, to have a new reception that allows us to receive the public well and equip us with the infrastructure that we have come to expect from a museum of the 21st century”said the director.

The building designed by architect Bernard Desmoulin, which we have already been able to discover during temporary exhibitions, offers a spacious reception area, changing rooms, an educational workshop and a bookshop. A cafe has been placed in place of the old entrance, which opens onto the courtyard. 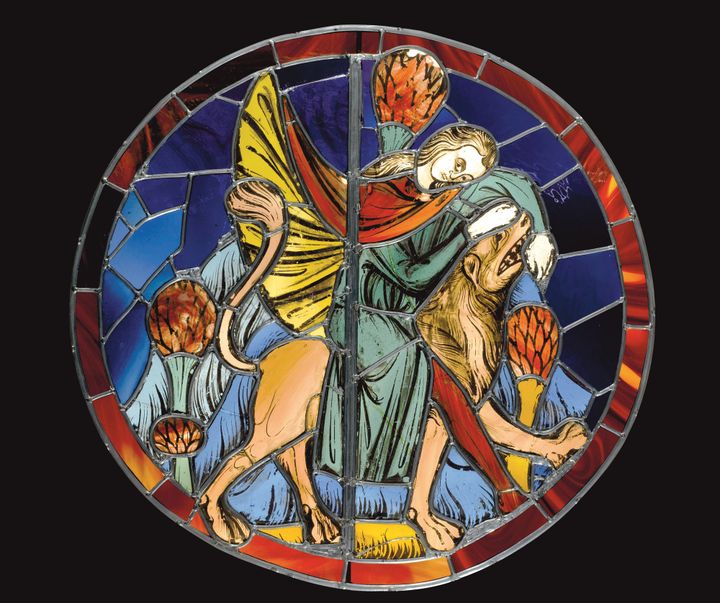 Samson and the Lion, stained glass window of the Sainte-Chapelle in Paris, circa 1250, Paris, Cluny museum – National Museum of the Middle Ages (© RMN-Grand Palais / Franck Raux)

The new part of the museum gives access to the beginning of the route, which begins with the frigidarium of the Roman baths of Cluny, acquired in the 1830s by the city of Paris, who then decided to turn it into a “lapidary depot”, where fragments of ancient sculptures discovered in Paris. In the huge vaulted room you can admire Gallo-Roman votive columns discovered in the 18th and 19th centuries, Gallic treasures of jewels or gold coins and clothes clips.

The museum route has been completely redesigned: “inherited from the 1950s”, it previously presented the museum’s collection – 24,000 works or sets of works – according to the main creative techniques. The management thought it wiser to present them chronologically by major period, even though thematic points can also be discussed.

The aim was to make the visit, which traverses 21 rooms, as smooth as possible. They are located first in the old part of the old thermal baths and then in the medieval hotel, spaces often multi-angled, and it is quite successful. Cartels also explain to us the evolution of the buildings of the museum, opened in 1844. Two elevators now take you to the first floor or to the frigidarium, allowing people with reduced mobility to travel the circuit almost identically to others. 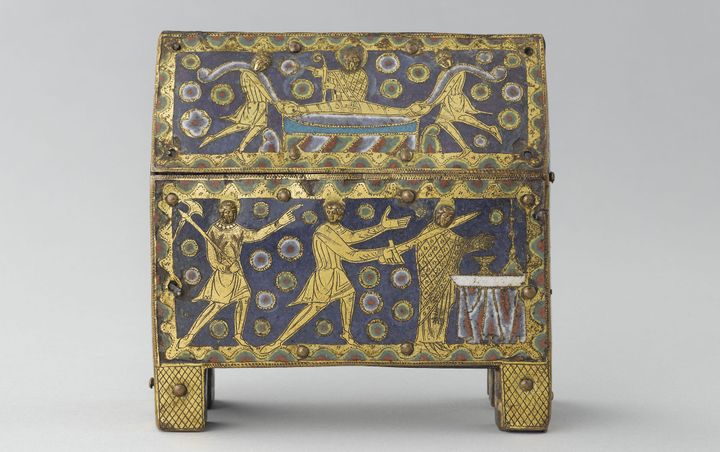 A large golden altar from Basle or votive crowns from the Visigoth treasury of Guarrazar from the 8th century are some of the works that can be discovered before arriving in the main hall dedicated to Our Lady. It exhibits the remains of the cathedral’s exterior decorations, fragments of sculptures replaced during the restoration by Viollet-le-Duc in the 19th century or demolished during the Revolution.

A small room is entirely devoted to the sublime champlevé enamel of Limoges (12th century), an art that has spread throughout Europe. Then we discover, among other things, the stained glass windows of northern France. A room is dedicated to the Sainte-Chapelle, a masterpiece of Gothic art (1241-1248), where stained glass windows and sculptures converge, deposited in Cluny during the renovation of the building in the 19th century.

A new staircase, linked to an elevator, gives access to the first floor where visitors can discover Italian art from the 13th and 14th centuries, in particular one of the exceptional golden roses that the Pope offers to someone every year for his piety. 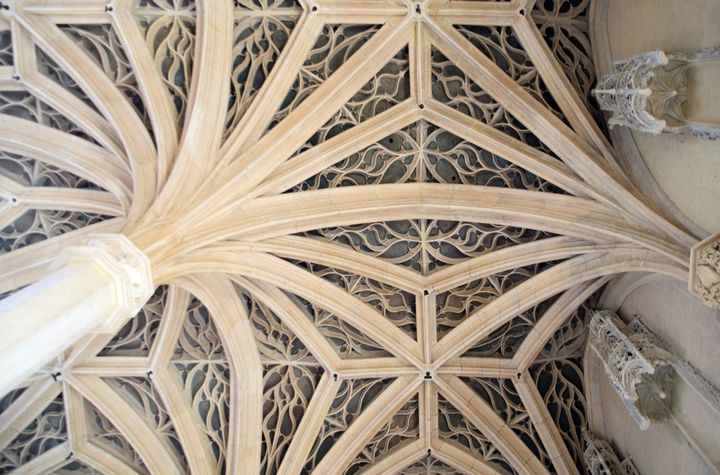 We will sail through the art of the 14th to 16th centuries in France and Europe, admiring the restored Gothic chapel before moving on to more thematic sections (furniture, games, coins and measuring instruments, etc.). We will notice a very beautiful set of Hispano-Moorish glazed ceramics presented in a gallery where openings are pierced, bringing light and a view of the sculptures of Notre-Dame below.

The visit ends in ‘s room The lady with the unicorn who returned from Toulouse (pending the reopening of the museum, she was exhibited at Les Abattoirs for two and a half months). No change here, as the famous tapestries from the end of the Middle Ages had been dusted, tilted slightly on easels to avoid tension and presented in this new room at the end of 2013.